A PLACE OF HISTORY AND CHARACTER

Built in the mid-1700s, the Antelope was originally a combined dairy farm, brewery and ale house.

In the mid-1900s farming ceased but the main function of the building remained as a brewery and public house.

It is believed the Antelope gained its name from its location near the Blackmoor Forest and the constant wildlife which charged through it. 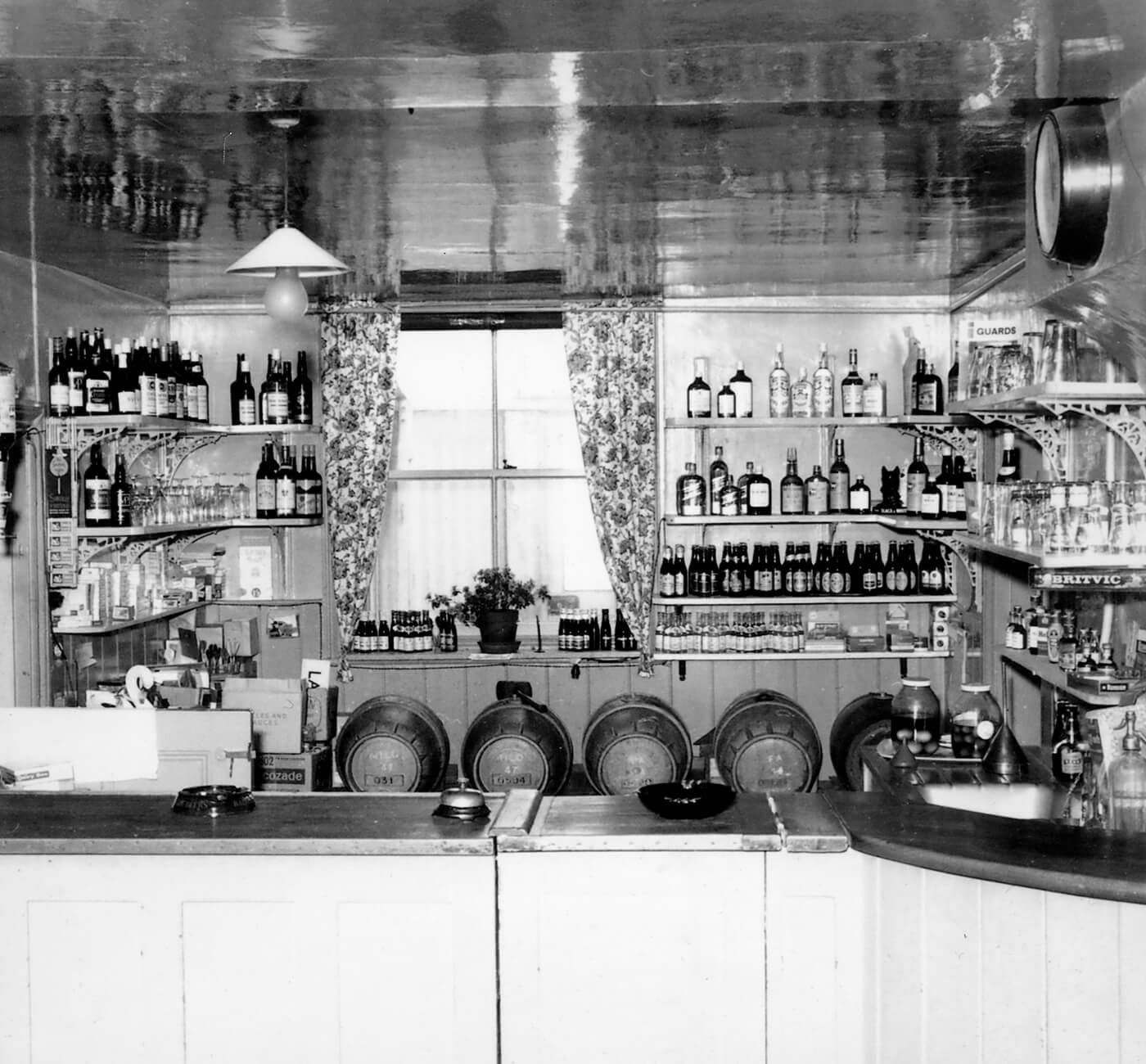 Hazelbury Bryan is in the heart of the Blackmore Vale, bounded by the Dorset Downs and Cranborne Chase, with the River Stour running through.

The Vale is also famous as the location for the opening backdrop of Thomas Hardye’s novel “Tess of the D’Urbervilles”. He also lived in nearby Sturminster Newton for a time.

The Antelope is surrounded by beautiful countryside, with plenty of footpaths, bridleways and winding lanes to explore! 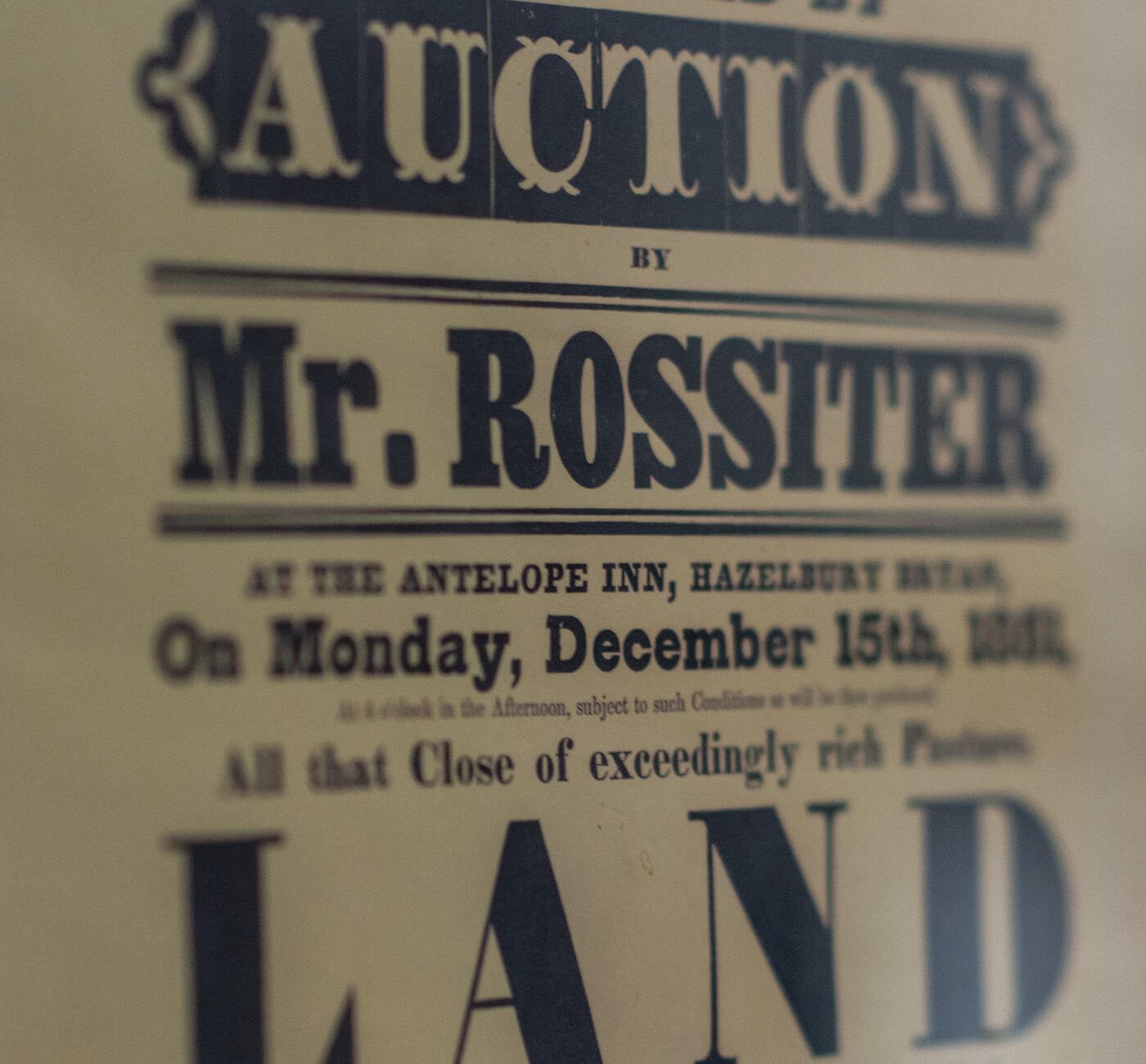 The parish of Hazelbury Bryan is made up of seven hamlets – Droop, Kingston, Parkgate, Pidney (where the Antelope is located), Pleck, Wonston and Woodrow.

Hazelbury Bryan dates back to the Middle Ages. In the 12th century, the village was called “Hasebere”, meaning hazel grove or wood. Bryan was added in the 14th century when Sir Guy de Bryene, of Woodsford Castle, married the daughter of the Earl of Salisbury in the parish church.

The original settlement was in the hamlet of Droop, where the parish church is located. The other hamlets were established in response to the Black Death, when Droop was burned and several smaller settlements were then built in the surrounding area – on higher ground. 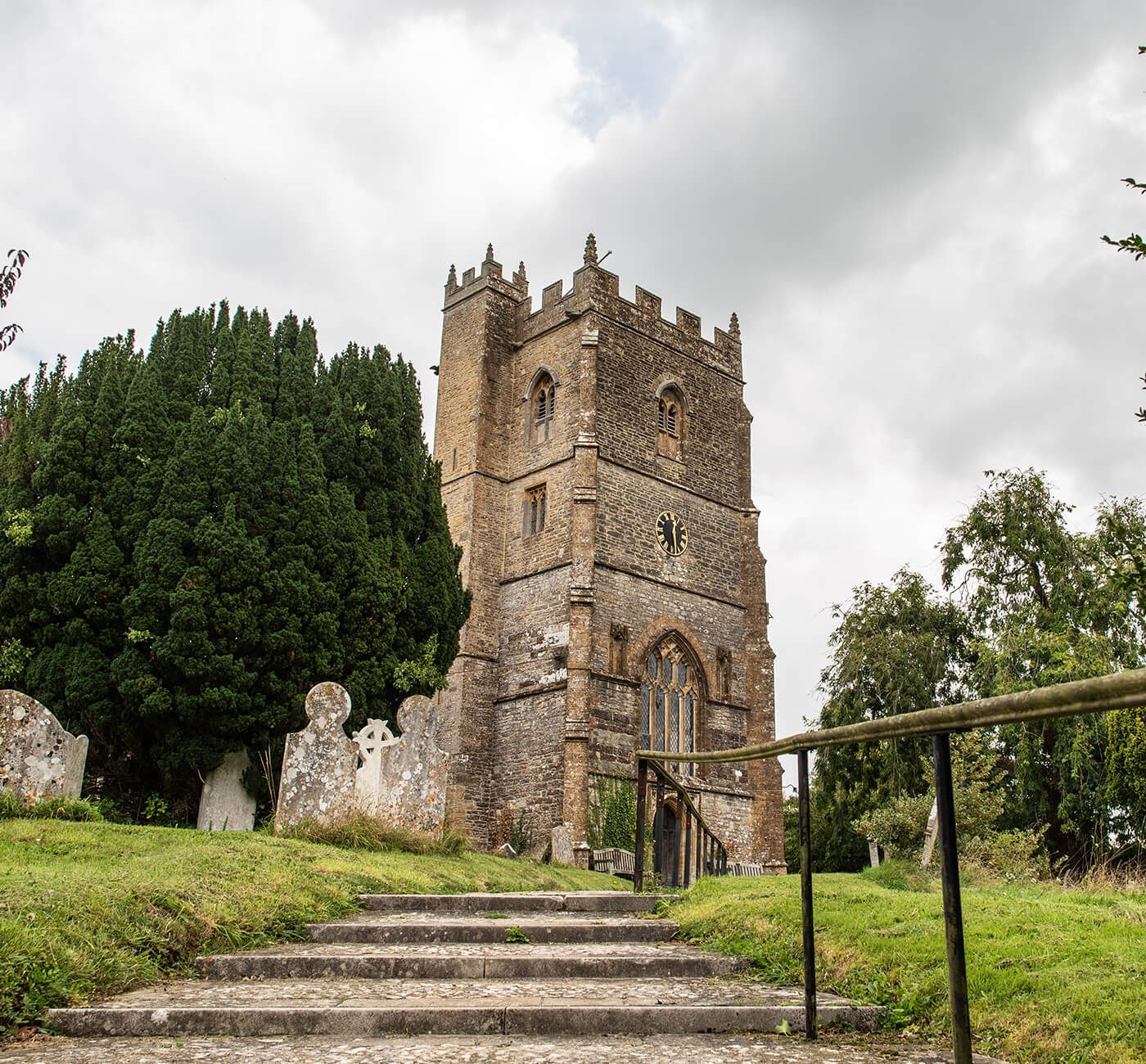